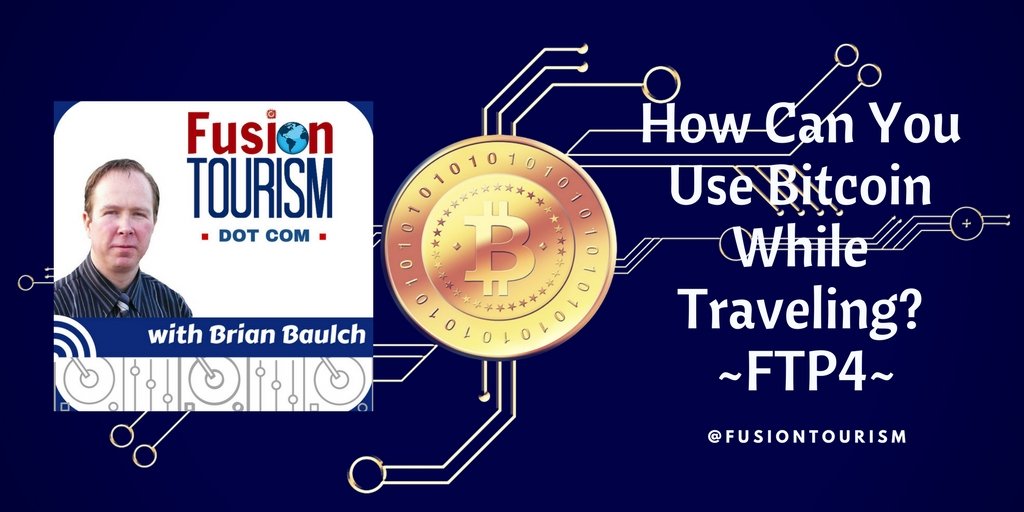 Bitcoin came about from a whitepaper released in 2008: Bitcoin, A Peer-to-Peer Electronic Cash System. It was just nine pages and outlined a process for passing digital funds from one user to another using blockchain encryption to protect the system from the creation of ‘extra’ money.

The first Bitcoin mined in January 2009, and the first transaction was conducted soon after when the founders exchanged some funds directly. Later that year the New Liberty Standard established the value of Bitcoin at 1309.03 bitcoins for 1 dollar.

The first real-world transaction followed in May 2010, when a Florida programmer sent 10,000BTC to a volunteer in England, who then spent about $25 to order him a pizza from Papa John’s.

Today that pizza is valued at almost 2 million pounds and the transaction regarded as a significant milestone in Bitcoin history.

By 2015 things had settled down and Bitcoin had finally achieved mainstream acceptance. That was confirmed when the New York Stock Exchange made a substantial investment in the Coinbase IPO.

By 2016 it was estimated that worldwide over 180,000 businesses were accepting Bitcoin payments and over Bitcoin 770 ATMs were available. And in March 2017, the price of a Bitcoin crossed the cost of an ounce of gold for the first time.

Bitcoin is a peer-to-peer system for making online payments using a digital currency.

The idea of a digital currency had been around for some time, but it wasn’t until the problem of ‘double spending’ addressed that it became a reality.

Since anything digital can be copied over and over again, the challenge was creating a digital payment system that makes sure that nobody spends the same money more than once.

Offline it’s handled by the fact paper money is physically transferred from buyer to seller.

Online it’s been handled by a central authority… i.e. a bank… recording and verifying all transactions… removing the payment from the buyer’s account and adding it to the seller’s account.

What makes Bitcoin unique, is that it uses a massive peer-to-peer network to verify every single transaction. When you send a Bitcoin to another person, they don’t get to use it until ‘the network’ confirms it is valid.

Once verified though, your payments are non-reversible, your accounts cannot be frozen, and transaction fees are much lower… especially on significant transactions.

You Can Use Bitcoin to book flights and accommodation with

At times it’s impossible to buy plane tickets for Bitcoin directly due to the company policy over Bitcoin. Here is a travel hack by using gift cards from major airlines, which you can buy with bitcoins and then spend to buy tickets. Here are some gift card reseller platforms where you can shop with bitcoins: 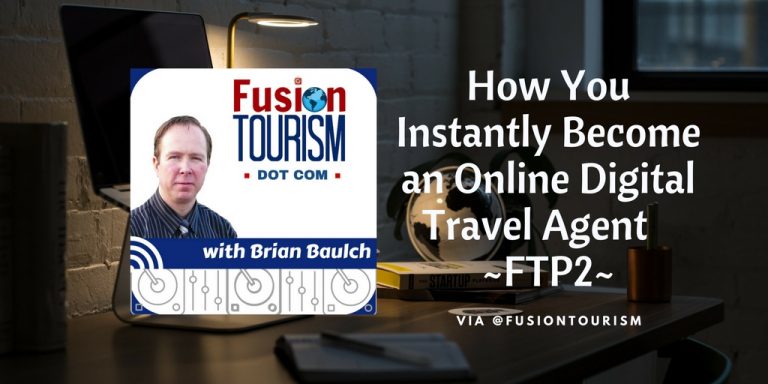 [podcast src=”https://html5-player.libsyn.com/embed/episode/id/5849357/height/90/theme/custom/autoplay/no/autonext/no/thumbnail/yes/preload/no/no_addthis/no/direction/forward/render-playlist/no/custom-color/1879e7/” height=”90″ width=”100%” placement=”top” theme=”custom”] We Review peer-to-peer SAAS travel booking platform Trvl.com on this edition of Fusiontourism Podcast Show. With today’s ever-evolving technology, the way we research and book trips look drastically different to how it did a decade ago. According to Skift, 31% of hotel bookings are now transacted on mobile, and… 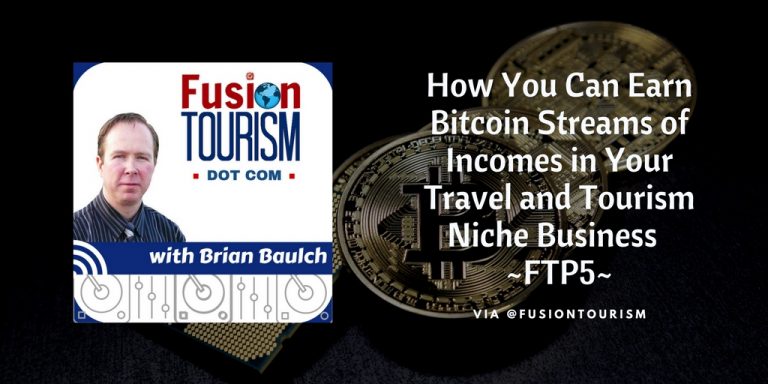 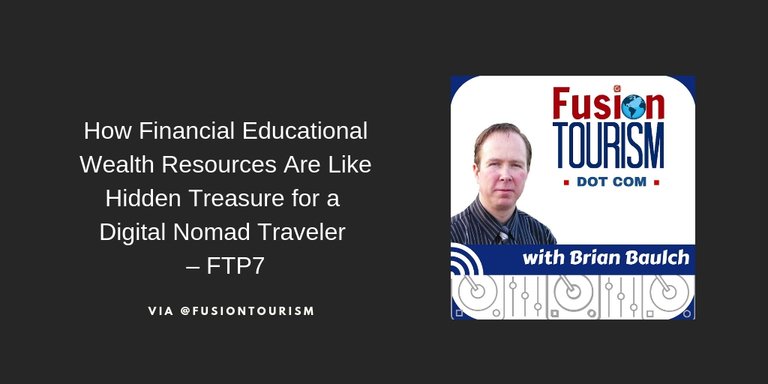 [podcast src=”https://html5-player.libsyn.com/embed/episode/id/7155160/height/90/theme/custom/autoplay/no/autonext/no/thumbnail/yes/preload/no/no_addthis/no/direction/forward/render-playlist/no/custom-color/152adb/” height=”90″ width=”100%” placement=”top” theme=”custom”] Hidden treasures and opportunities to dig them up are found all around us on our travel journey life; or complex can mean different things to each of us, depending on our perspective and awareness. Often, we do not see from our perspective a map to guide us towards the… 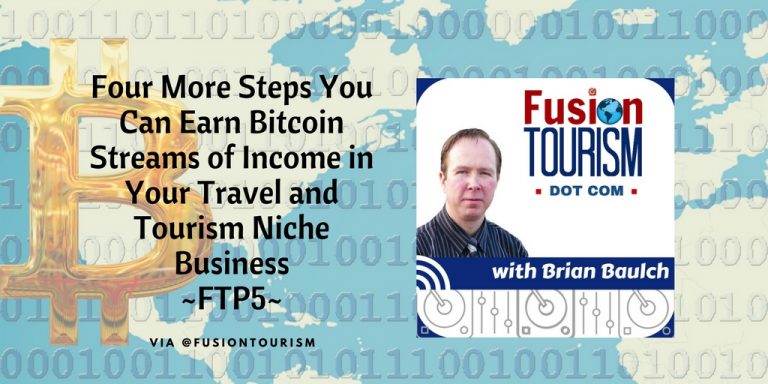 [podcast src=”https://html5-player.libsyn.com/embed/episode/id/6002541/height/90/theme/custom/autoplay/no/autonext/no/thumbnail/yes/preload/no/no_addthis/no/direction/forward/render-playlist/no/custom-color/1879e7/” height=”90″ width=”100%” placement=”top” theme=”custom”]   BITCOIN CRYPTOCURRENCY IS GAPPED STEPS BY STEPS WHY TO EARN PROFIT YOU CAN IT START RIGHT NOW! These steps in which to make bitcoins may additionally supplement your income if you’re a freelancer, digital roamer or nomad, virtual assistant, a travel addict desperate to travel a lot… 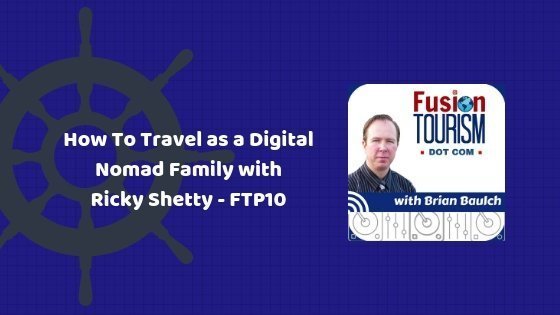 [podcast src=”https://html5-player.libsyn.com/embed/episode/id/9910442/height/90/theme/custom/thumbnail/yes/direction/forward/render-playlist/no/custom-color/152adb/” height=”90″ width=”100%” placement=”top” theme=”custom”] In this episode 10 of Fusion Tourism Podcast, we interview Ricky Shetty, he has travelled many countries around the world in his life so far and in the last 3 or years has done a lot of different countries with his wife and 3 children. Ricky Shetty alone has… 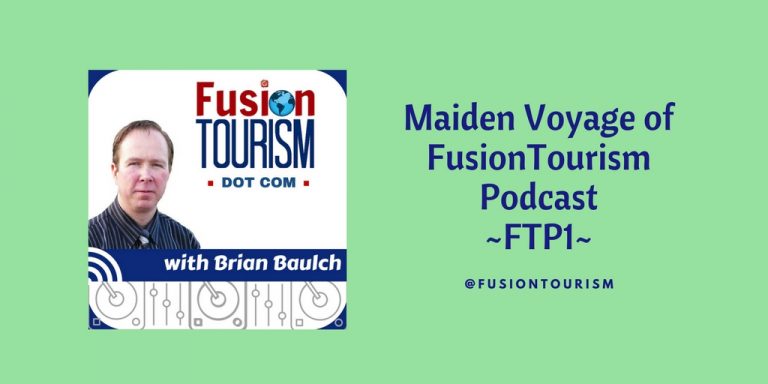