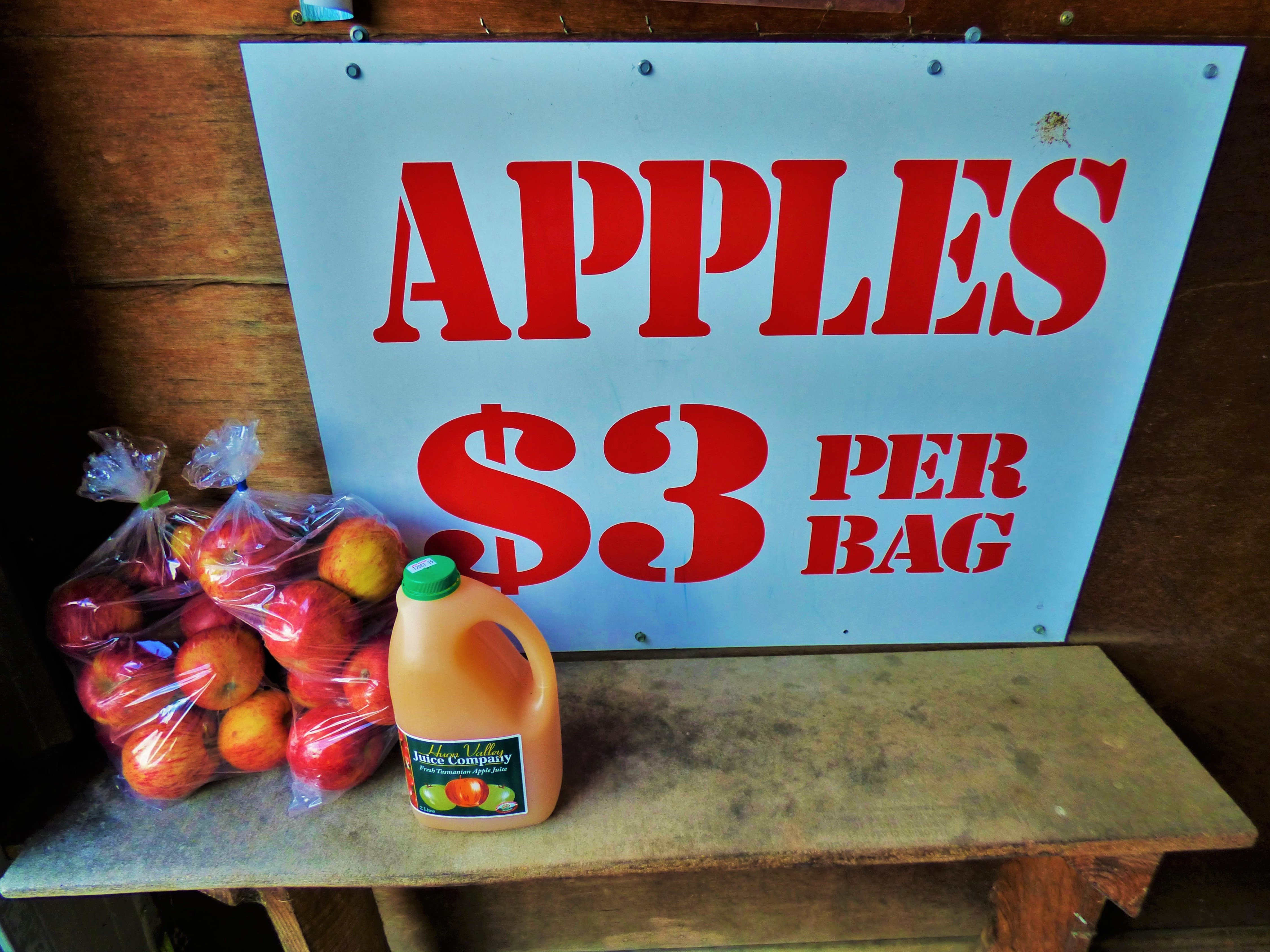 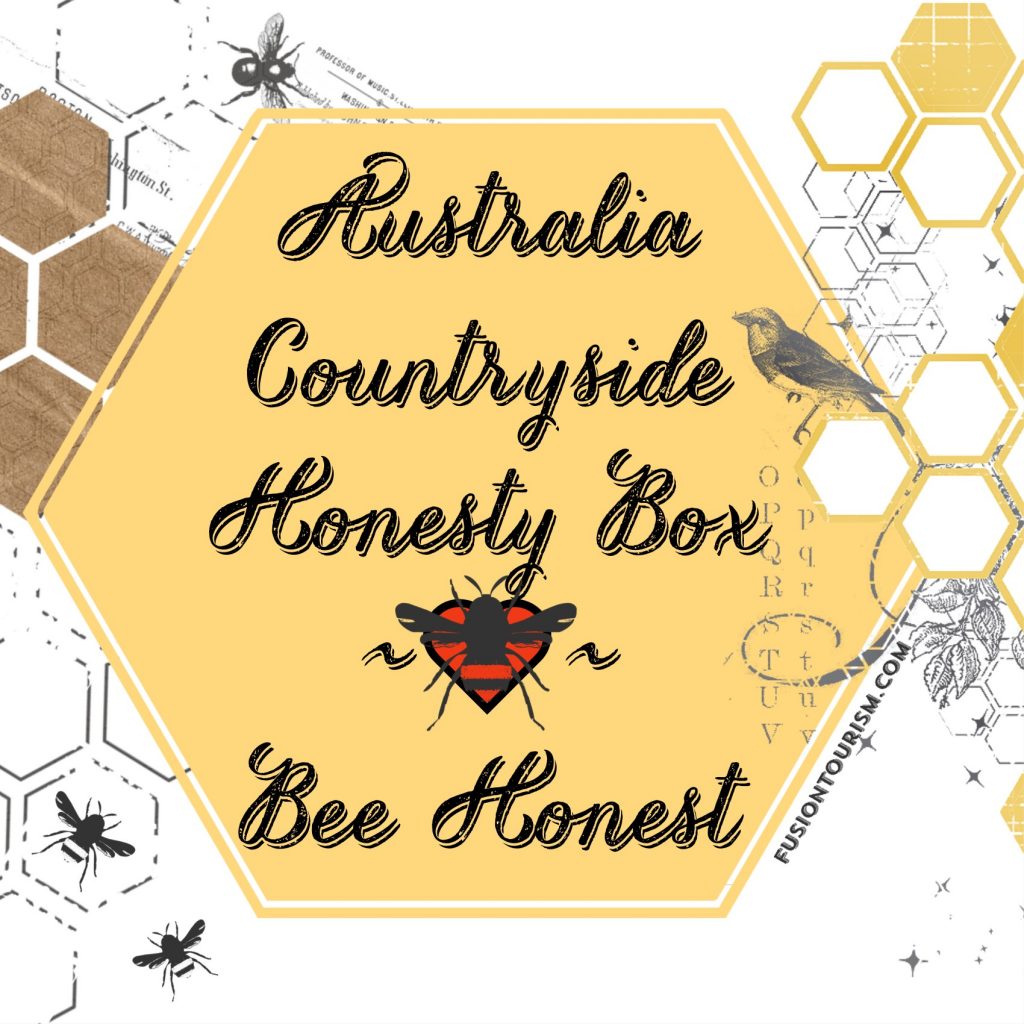 What is Honesty Box?

Wikipedia defines, “An honesty box is a method of charging for a service such as admission or car parking, or for a product such as home-grown produce and flowers, which relies upon each visitor paying at a box using the honour system. Tickets are not issued and such sites are usually unattended. When used in camping sites and other park settings, they are sometimes referred to as an iron ranger as there is often an iron cash box instead of an actual park ranger. Some stores also use them for selling newspapers to avoid queues at a till. Such boxes are typically used in rural areas where the low number of customers and other visitors, along with the low quantity and/or value of the products on offer, means that an attendant would not bring a positive return on investment. Many are also domestically run operations where attendance is not feasible.”

Are people sincere when they pay the Honesty Box?

According to our experience in Australia alone, Honesty Box is in declined due to dishonesty apparently and not because of the online eCommerce shopping for organic or inorganic fruits and vegetables or delivered to your door online shopping services.

The definition above pretty much described it. When you travel around Australia especially at the countrysides, you will probably bump into some honesty box along the road. These are local produce in season that local people sell whether from their garden, farm or their neighbours produce. Most times, the Honesty Box local produce are cheaper than what you buy from your supermarket and they are even tastier straight from the farm or garden!

Hamilton Hume Motor Inn accommodation review by FusionTourism. This accommodation review is about the pros and cons of a particular motel we have stayed. We have to post a link this through our blog to make sure this is genuine review awareness and not being paid for it either. Date of stay: June 2013 HamHamilton… 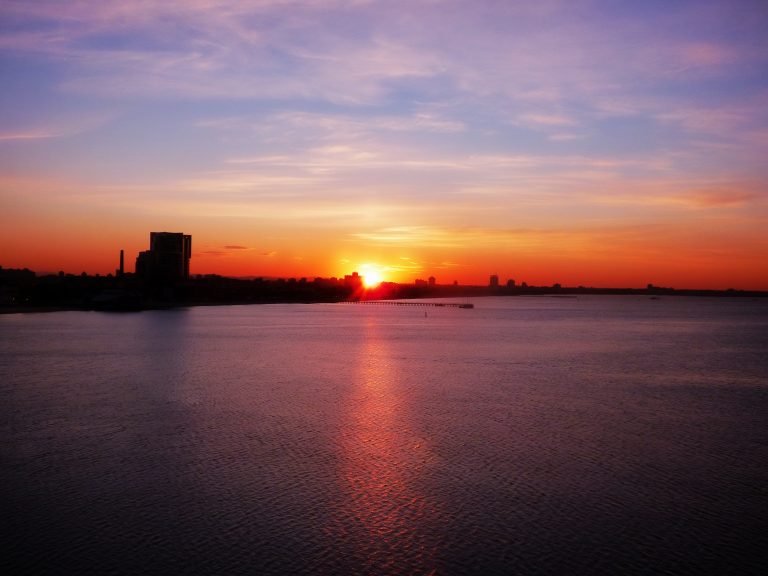 Our 28 Days Travel Photo Highlights in Tasmania Wilderness What to do in 28 days around Tasmania? Endless. Overwhelm. Too many to browse. If you want to browse first the whole island like us, then we can go travel back one day and narrow it down to a particular place for better immersion. Nature’s calling… 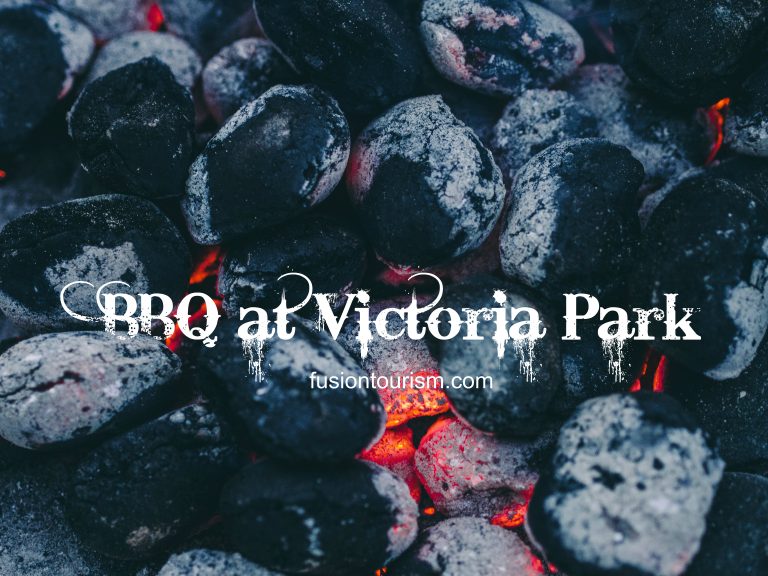 Mr Rice Asian Cuisine Review in Ballarat One of the perks of a home chef wife is to be treated on her birthday for all the different local cuisines when we can; we would try one for lunch and another one for dinner depending on our shift work mode. We do not eat much… 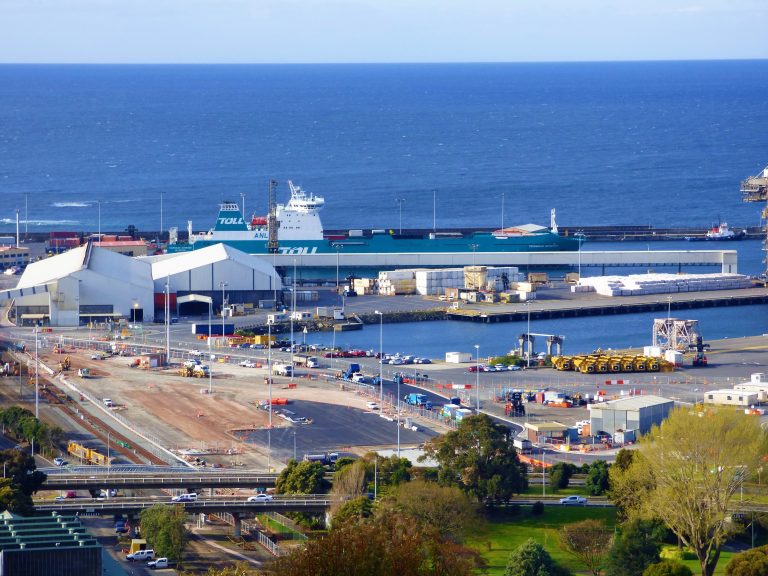 Buckle up, for we will be on a long road trip for the next 28 days. Today, we are travelling to Burnie City. For the last time, we went back to Mersey Bluff for morning hiking from the hill to the beach before we head off. Our personal accommodation reviews will be in a separated…

4 Top Frequently Asked Questions (FAQs) Here is a list of common FAQs we have sourced from people of all different backgrounds. All of them we discovered to have a common thread to their amazing questions, and we found they are all very passionate and curious how they could launch out in the wild west…