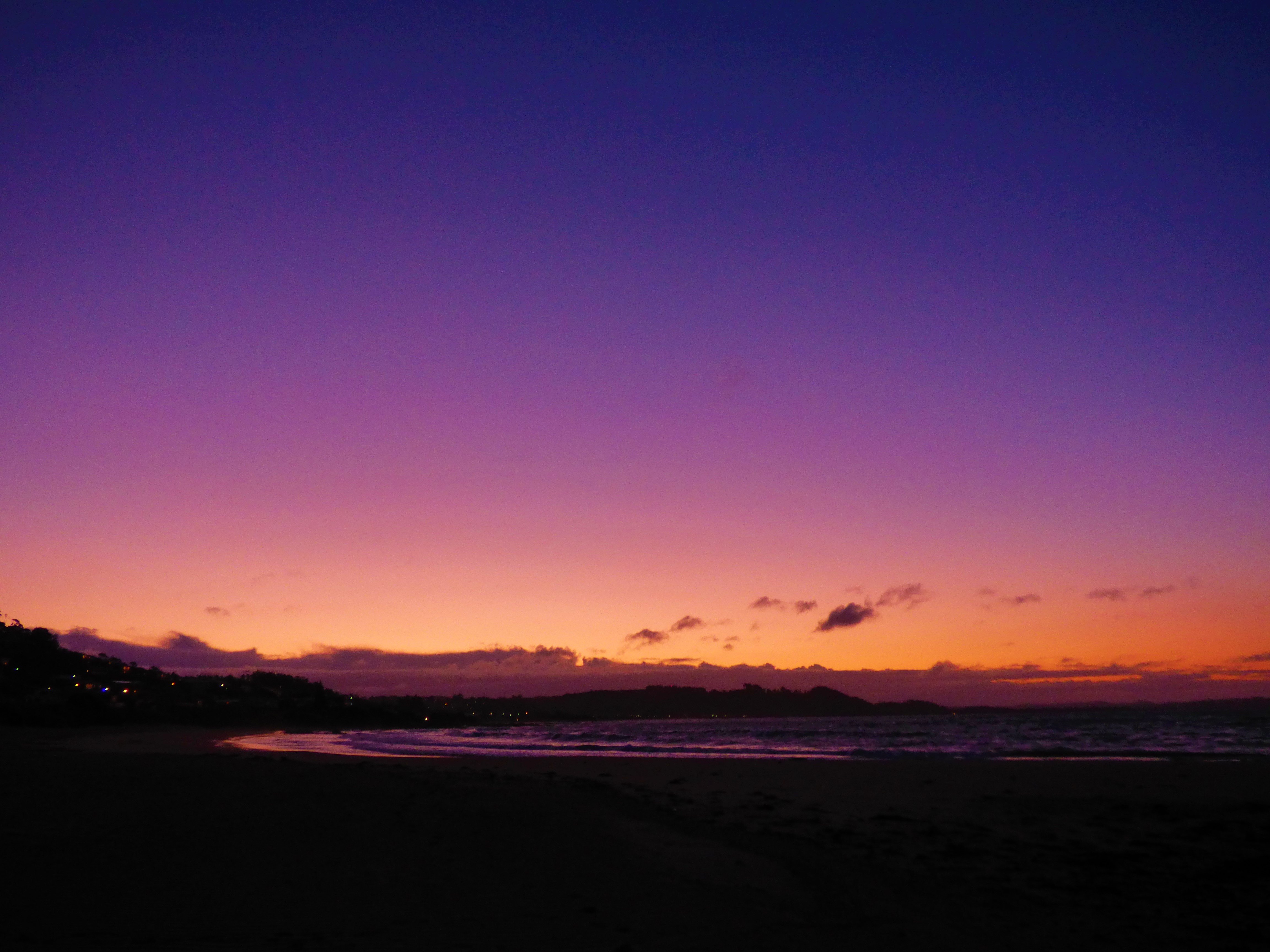 What’s all about Burnie City, Tasmania?

It’s a beautiful city, and it has a unique attraction of its own besides the port. It’s a driveaway from any of the nearby towns attractive destinations if you consider staying here for few days before driving further the Tassie islands. Burnie was initially called the Emu Bay before William Burnie the Van Damien’s Land Company director in the early 1840’s renamed after him. Burnie was declared as a city by Queen Elizabeth II in April 1988.

WILFRED CAMPBELL LOOKOUT, BURNIE – From one of our accommodations where we stayed their booklet shows the local secret destinations, they suggest there are two lookouts, so we managed to go to one at least. You can see the bird’s eye view of the city from here. The busy Burnie Port at the background. You can stand or sit here, get food with you, have a picnic and watch the city from this lookout. 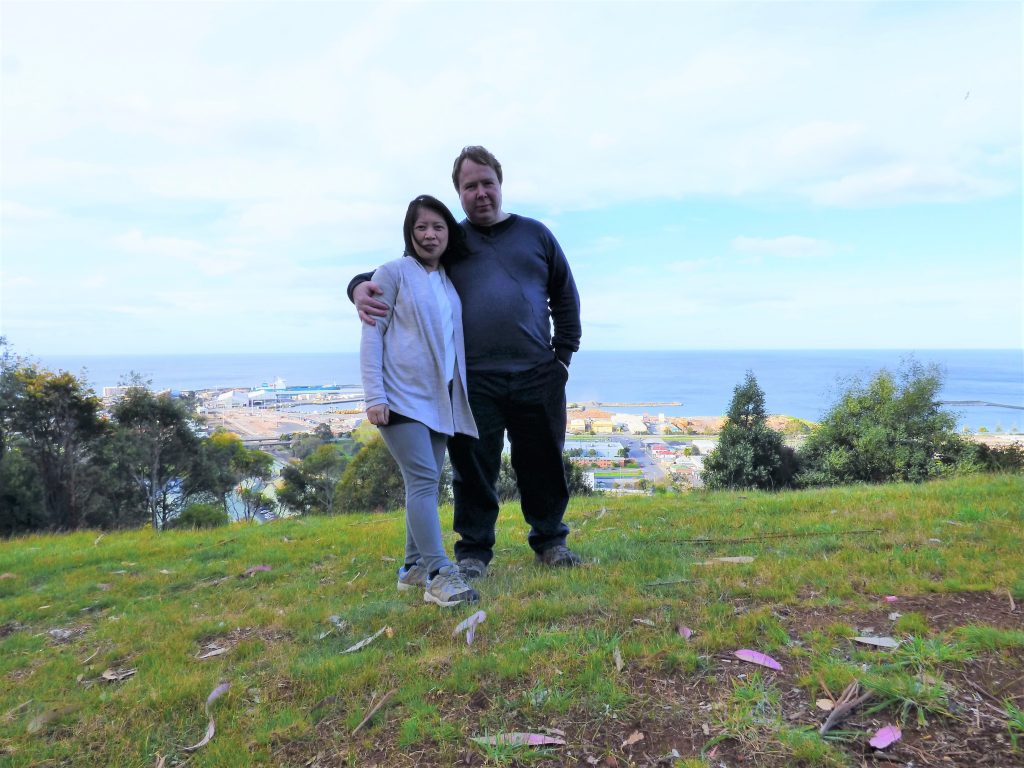 When was the port established? What can you see around the port?

The seaport is bustling. There are designated areas for cruise ship tours besides what the local economy has to offer. The Burnie Port of the north-west coast Tasmania built in 1827. It is the Tasmania’s largest cargo port in general. It’s the closest trading port between Melbourne mainland Australia and Tasmania.

Piles of woods everywhere! The port operates the exportation of woodchips in containers. You can all see the photos, what are they up to on day to day basis. Oops, the Silver Gull wants a selfie!

There’s the right side view from the lookout of the city. Please don’t get us wrong; there are more things to see than the lookout. Please go to the Information Centre or the websites below this post and get more local destinations info than just staring at those ships pass by the Bass Strait ocean! 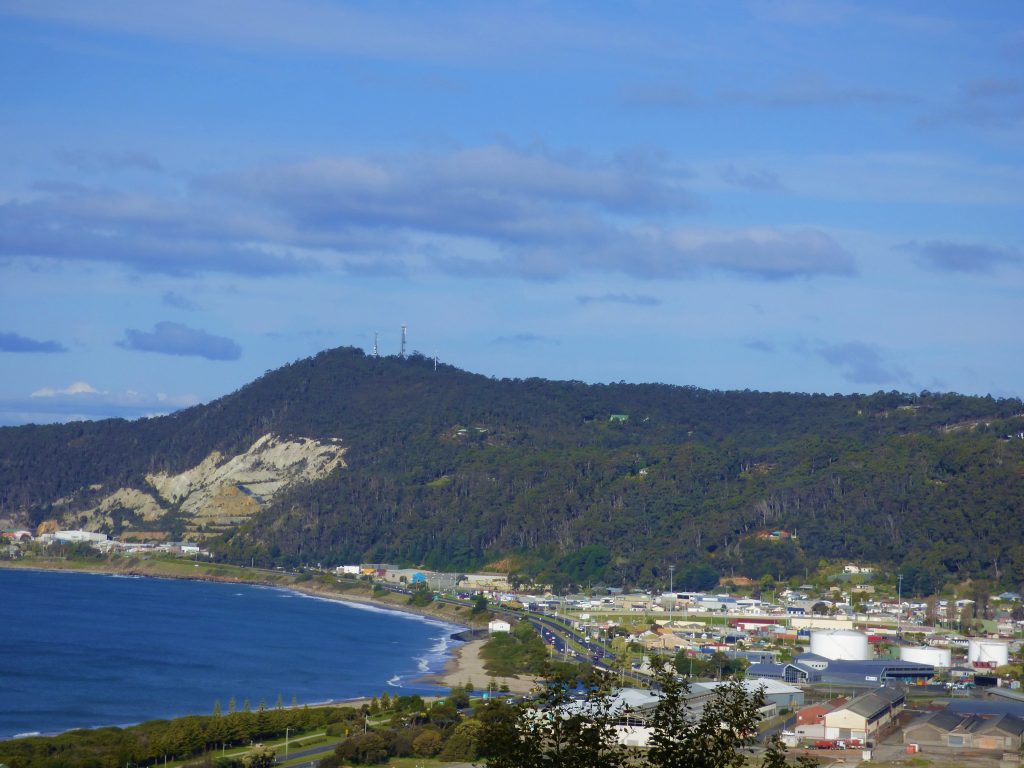 A Silvereye wild bird pop up on the scene! Its Scientific Name: Zosterops lateralis.  If you’re too busy you won’t see them; they’re tiny but not as small as the Wren birds! The seasonal movements can tell you why they’re here in early spring as they move to the north in autumn then back to the south in the late winter season for breeding. 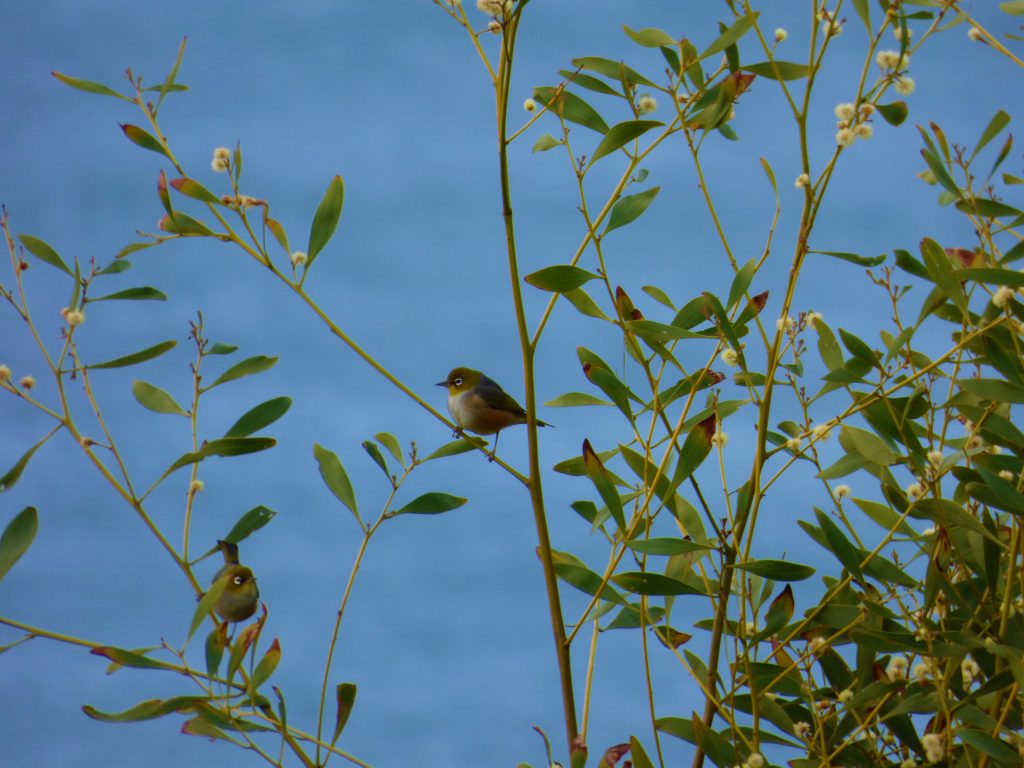 What else did we do for the day?

There is plenty to do, but we are curious to watch the Little Penguins if we are lucky tonight when they parade after we do our live streaming at the sunset beach. It’s lovely how the opposite of the mainland Australia at Philip Island caters the home of the Little Penguins we visited from our honeymoon trip in 2005. Unfortunately, this side of the beach in Tasmania is only an open space small observation centre. At least small than nothing. The city tried to manage, and they got volunteers to monitor the burrowing habitat of the wildlife where they needed to nest their eggs and multiply their colony. We have to wait at dusk and keep quiet if we the Little Penguins will be able to come from the sea.

Did we see any Little Penguins yet?

This is not a commercialised Little Penguins Observation Centre so take care of it when you bump into one. At any moment during dusk, if you keep still and be quiet, the Little Penguins will come up from the sea and go to their burrowing nest. We thought if they are not arriving we might be too early as their arrival will be from September to March. It was September 22, but maybe they will be here a little bit later. Sadly, we were here for a long time since sunset to dusk and already pitch dark. No Little Penguins has arrived, while it was freezing already, we have to leave and hopefully check them out next time or see these little fellas in some other parts of Tasmania, which we did! So tune in for more of our blog post around Tasmania.

Discover the Little Penguins and check updates online before you go: http://www.discoverburnie.net/what-to-see/penguins.html 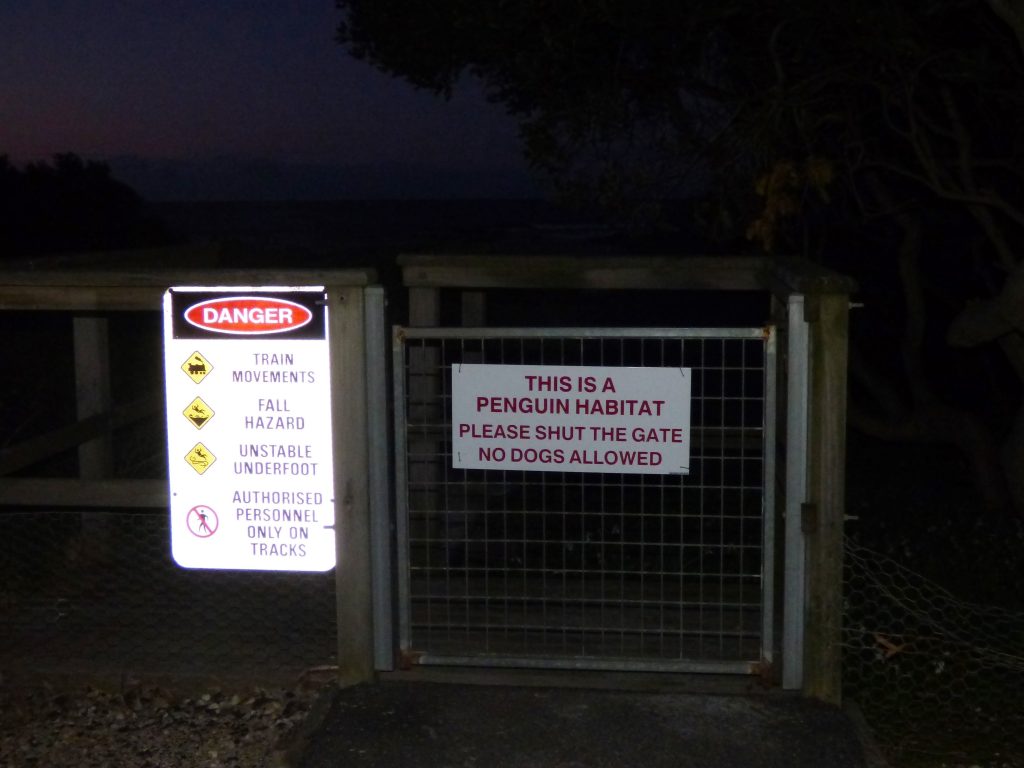 Here the few photos of the Penguins habitat before dusk…. Apparently, no dogs are allowed this side of the beach since it will disturb and scare those cute little Penguins!

Did anybody see the Little Penguins here? You’re welcome to share your link to photos on the comment below. 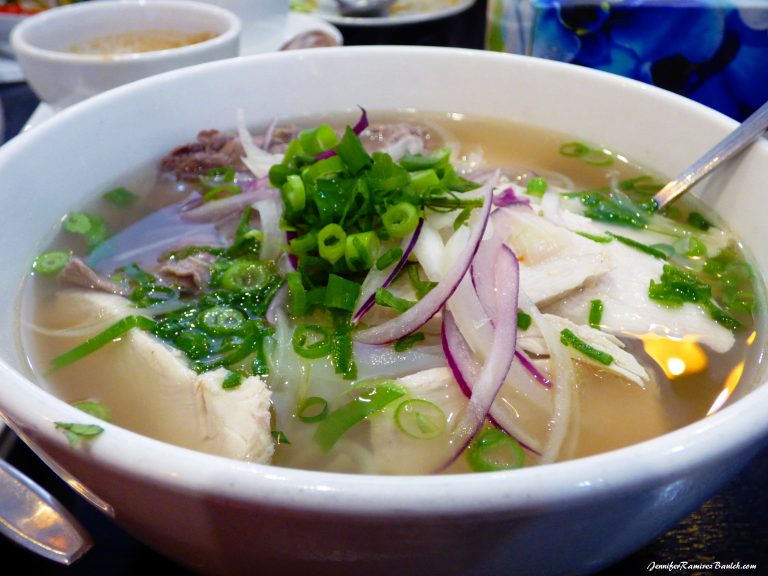 If you are in Ballarat and you’re looking for Vietnamese Pho’ dishes, you don’t wanna miss this restaurant! It’s often busy that means a lot of people are attracted to the foods and their excellent service. The only problem here is where to park your car, especially during the day and sometimes at night… 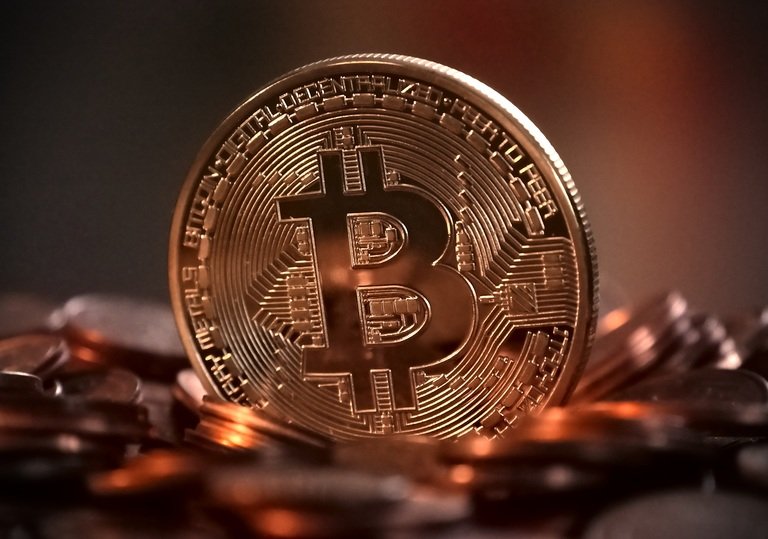 1. “The blockchain is an incorruptible digital ledger of economic transactions that can be programmed to record not just financial transactions but virtually everything of value.” – Don & Alex Tapscott, authors Blockchain Revolution (2016) 2. “Blockchain solves the problem of manipulation. When I speak about it in the West, people say they trust Google,… 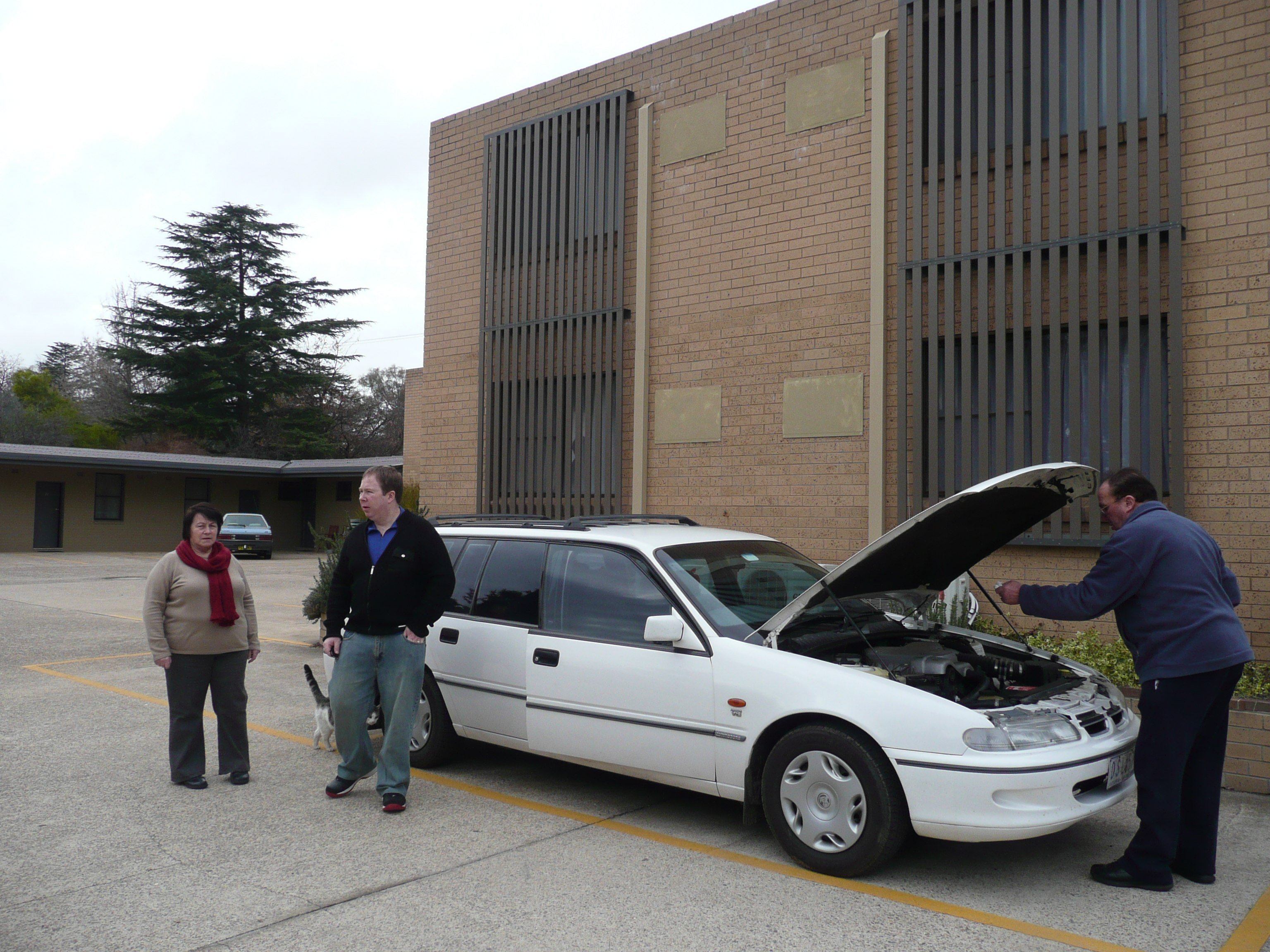 Hamilton Hume Motor Inn accommodation review by FusionTourism. This accommodation review is about the pros and cons of a particular motel we have stayed. We have to post a link this through our blog to make sure this is genuine review awareness and not being paid for it either. Date of stay: June 2013 HamHamilton…

Mr Rice Asian Cuisine Review in Ballarat One of the perks of a home chef wife is to be treated on her birthday for all the different local cuisines when we can; we would try one for lunch and another one for dinner depending on our shift work mode. We do not eat much… 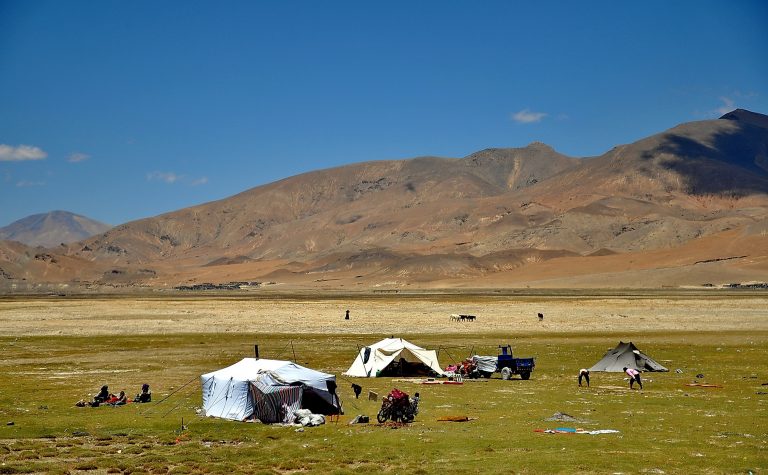 10 Best Quotes of Nomads and Digital Nomads for the nomadic at heart! The digital nomads are digitally connected, but are they really nomad without technology or Wi-Fi? Digital nomads cannot live without their gadgets “WiFied” while the non-digital nomads can live wherever they wander and leave their trails. The real so-called nomads are trailblazers….

The quotes are selected via GoodReads.com  to contemplate and discuss regarding travel and tourism. What a tourist and a traveller shared in common or what is the difference between a traveller and a tourist. Intriguing to observe on Pinterest and other social media posts that it can become a tenable argument. To resolve that quandary,…